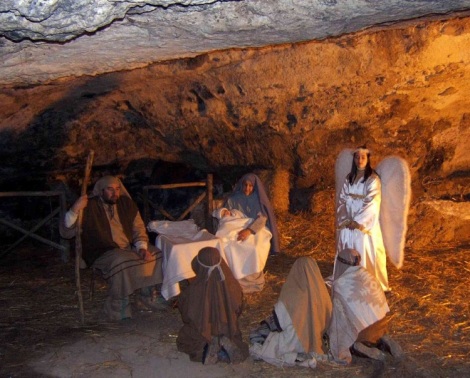 Two weeks before Christmas in 1223, Francis [of Assisi] was staying in the little hillside hermitage near the town of Greccio, south of Assisi. According to his contemporary, Brother Thomas of Celano, Francis called a friend of his, named Giovanni, to help him in preparing a special celebration of the forthcoming feast. He asked that animals and hay be brought to a cave at the hermitage, so that a scene could be prepared to show the people of the town and his own brothers the physical conditions of the birth of Jesus.

He wanted people to be able to experience what it was like for the Son of God to be born in a stable, surrounded by the ox and ass, straw and cold. Francis’s brothers and the people of the town of Greccio gathered in the cave on Christmas Eve lighting up the night with torches, singing hymns, with a priest celebrating Mass on an altar arranged over the manger. Francis himself, “dressed as a Levite,” sang the Gospel “in a beautiful voice,” and preached, full of emotion. Thomas tells us that it seemed as if the infant Jesus, long forgotten in the hearts of the people, came to life that night. And all of creation, the trees and stones of the surrounding mountainside, echoed the praises sung by the people.

This simple kind of nativity scene was destined to  be spread by Franciscans throughout the world as they moved from Assisi in the following centuries. It is now a familiar feature of Christmas celebrations everywhere. Though it has suffered its share of commercialization, and its significance has sometimes become purely sentimental, at its origins the nativity scene was a striking affirmation of God’s entry in the mundane, everyday life of poor people, the world of creatures, the world of straw and rocks. ~ William J. Short

NOTE: The quote is from Willima J. Short, OFM, Poverty and Joy: The Franciscan Tradition, page 41. I found the quote in Medieval Wisdom for Modern Christians: Finding Authentic Faith in a Forgotten Age with C. S. Lewis by Chris R. Armstrong on page 205.

This photo of a Living Nativity (Presepe faggiano 01.jpg, by Moonson112) is free of known copyright restrictions and is available on Wikimedia Commons. 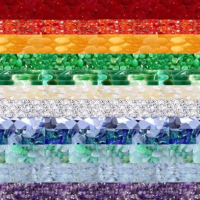 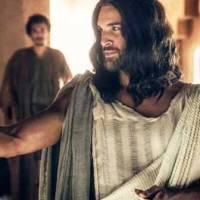 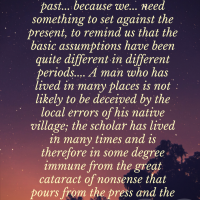